How to keep GPs in the UK 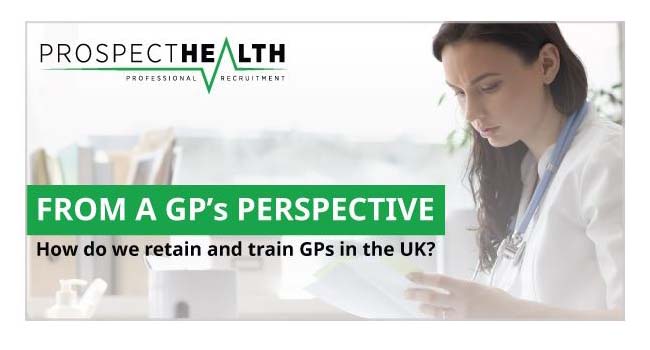 The number of applicants for GP training courses continues to drop each year and a recent poll of GPs we conducted revealed that 90 percent of GPs would consider leaving the UK to practice as a GP abroad. Increasing workloads, lack of funding, unrealistically high patient expectations and constant pressure from the government - all these things are making the UK’s GPs feel under-appreciated and stressed. So what can be done to rectify this to ensure we have a strong pipeline of GPs and protect the future of the profession?

A major issue appears to be the perception of GPs to others in the medical profession - they are seen by many as second-rate doctors. If junior doctors did mandatory six-month placements in a GP setting, their perceptions would change and they would see what a good and respectable career move it could be.

GPs need to be supported with the emotional side of their role, as they often have to deal with traumatic issues, from bereavement to patients unable to cope with life-threatening illnesses. GPs need to be appropriately trained to deal with such situations so that they are well equipped to support their patients - this will ultimately improve their own morale and job satisfaction.

3. Reduce red tape and increase funding
Funding to spend on treatments in General Practice has dropped continually in the last 18 years, whilst a vast amount of effort, time and money has gone into setting up different regulatory bodies such as the CQC. This needs to change so that less is spent on bureaucracy and more on treatments. In terms of salaries, the average GP salary is not as high as many think and GPs could command higher salaries in other high paid professions. The new contract deal for junior doctors which has been agreed by the BMA is a step in the right direction to recognising the value of our doctors and will help retain them, to the benefit of the UK public.

Read Prospect Health’s original blog post: From a GP’s perspective, how do we retain and train GPs in the UK?

Browse and apply for the latest GP jobs with Prospect Health 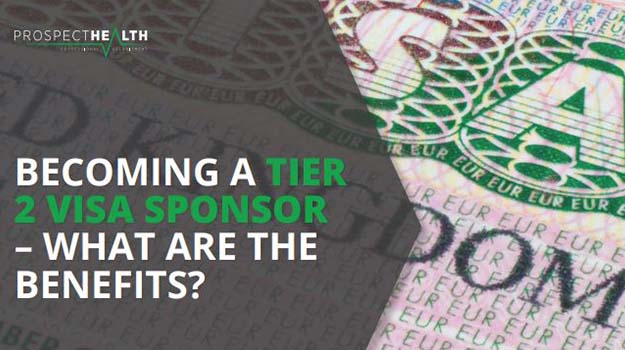 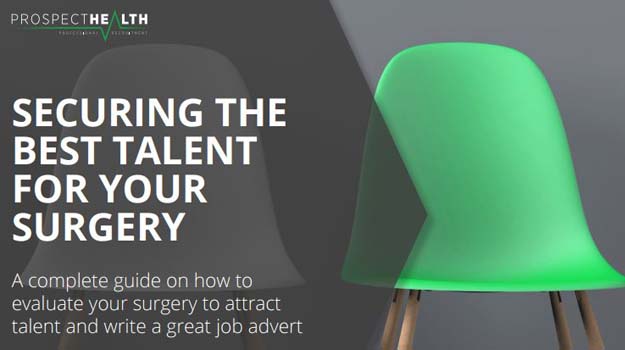 Free guide: How to secure the best talent for your surgery 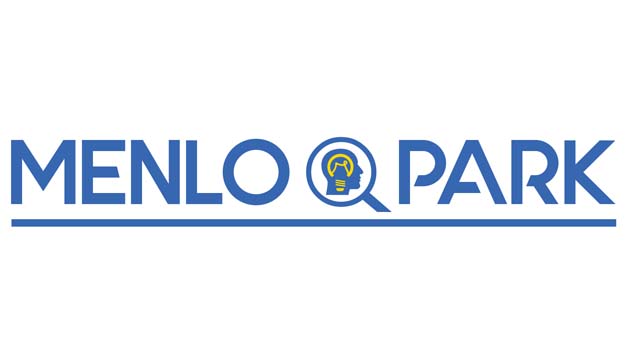 Recruitment quandary: How can we stop relying on locums?