How I built my GP career: Dr Asim Hasan

Dr Asim Hasan shares his career story - from graduating from medical school in 2006 to becoming the London regional medical director for Care UK in less than a decade. 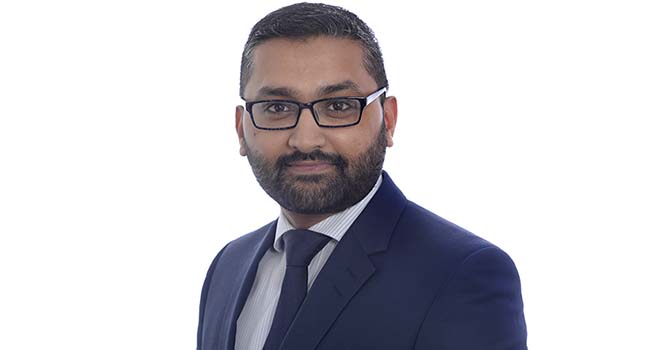 After graduating from medical school in London in 2006, I did academic foundation years before starting core surgical training at Imperial College. During my training, I married my wife who was a final year medical student at the time and who wanted to be a paediatrician whilst I was hell bent on vascular surgery. We quickly realised that we would never see each other and therefore made a joint decision to do general practice instead, which was the best decision ever.

Out-of-hours work: No admin, bloods to file or documents to check

During my GP training the part which I enjoyed the most was the out-of-hours (OOH) element with Harmoni (which later became Care UK). With no administrative tasks, bloods to file, documents to check, it was as close to the acute care as a GP could get.

Confident in my training, I excelled as a registrar in the OOH in Surrey and started working as an OOH GP the very first weekend I qualified. Whilst becoming a partner the same week, I was continually drawn to the OOH work, not only because the work itself was enjoyable and rewarding, both professionally and monetarily, but it was also flexible so I could work whenever I wanted to work without being tied into a set routine, which worked really well for me at that time.

“It was never about the money”

I worked long and hard in the OOH service during my early years after qualifying (well supported by a wife who was now a junior doctor) and was quickly able to do the things you want to do once you qualify including having kids and buying a large house in West London. But it was never about the money – the work itself was thoroughly enjoyable for me, and the working environment was safe and supportive.

I managed to convince Surrey to release me to London where I continued to work, and came across the medical lead role in one of Care UK’s OOH services. My clinical work and dedication to the service helped me land the post despite no previous medical lead experience.

I was very well supported by Care UK during this time and was able to excel and make a mark, so when my line manager at the time left due to personal reasons, it was suggested that I apply for his role. In June 2015, I became the regional medical director for London, which has been an immensely fulfilling and satisfying role. I balance this management job with OOH work, as well as remaining a partner in a practice in South West London, and Care UK allows me immense flexibility to do all this.

And now, almost a decade since I joined as a registrar, and three children later, my wife has also qualified as a GP and has started working for Care UK in the out-of-hours services. 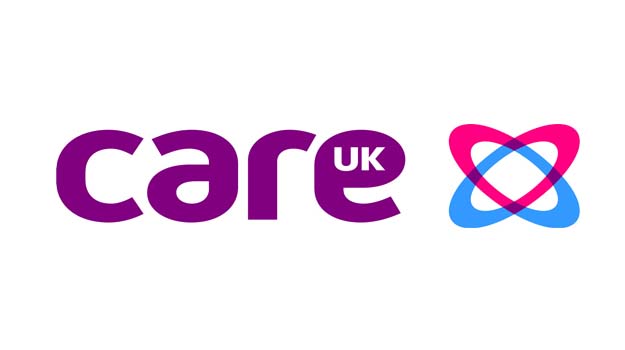 A day in the life of a prison GP: Andrew Hudson 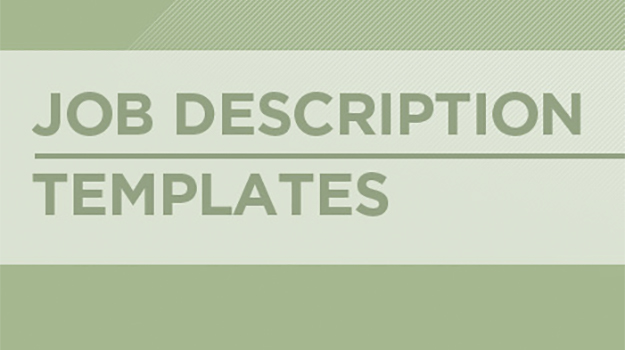 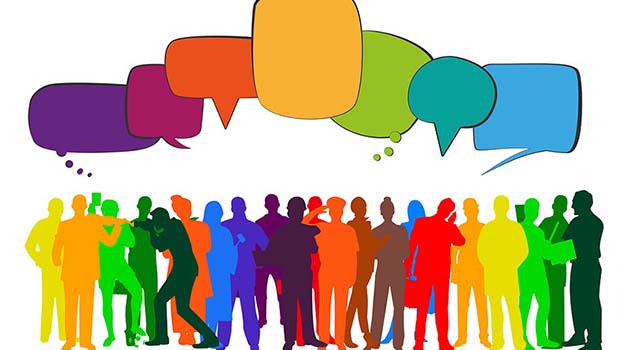